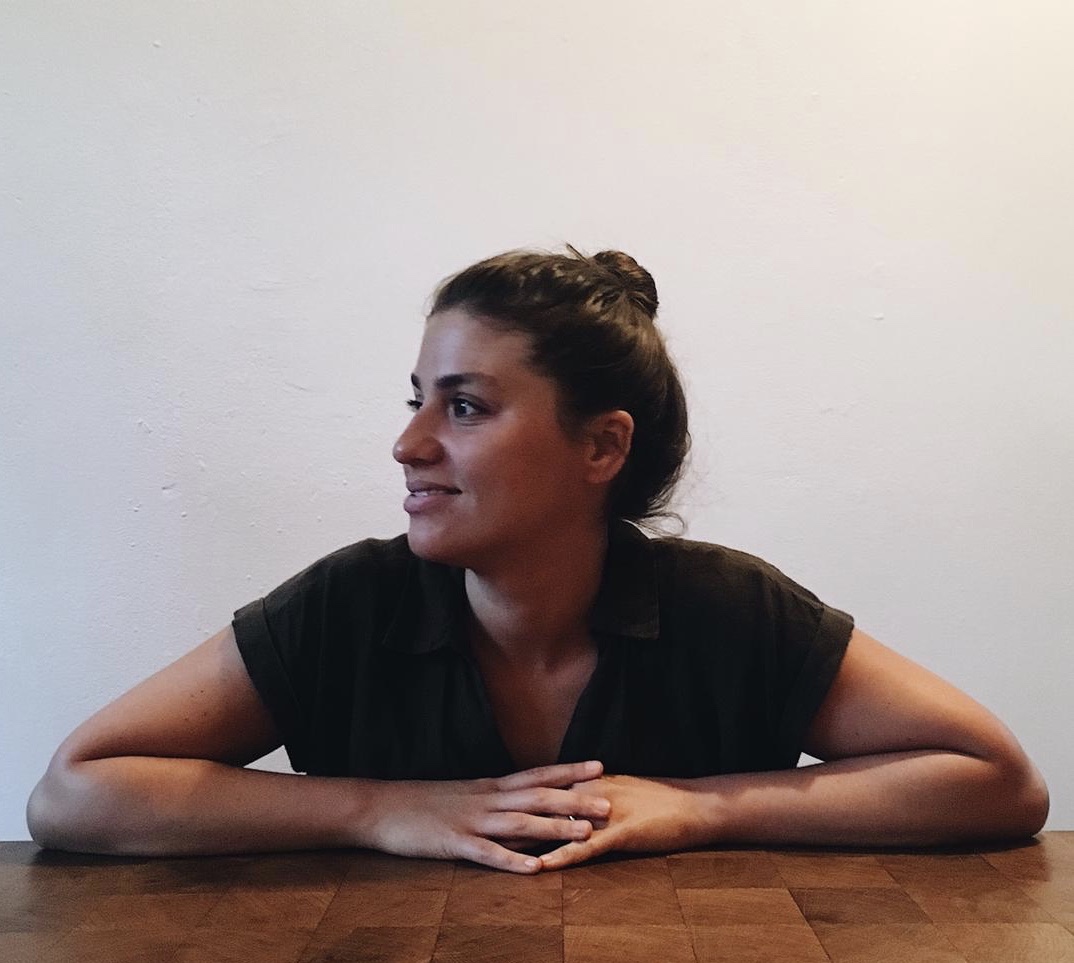 When you’re born in one place and then continue to move to another every three to four years, a sense of belonging is not something you’re imbued with. It has its pros and cons. I was born in Austria, grew up mostly in Germany, spoke Turkish at home and became a native English speaker when we ventured to the U.S. during my early pubescence. After spending more than seven years completing various degrees at American universities, I returned to my roots by moving to Istanbul in 2011, working for several English language magazines and websites as an editor and writer.

After a final denunciation of office-life-ennui in 2015, I became fully freelance, traveling the world as an amateur documentary scriptwriter, doing translations, writing countless online travel/culture articles about Istanbul (and other destinations in Turkey) and doing in-depth profiles of rather mesmerizing Turkish personalities. During this time I also fell in love with a German architect (who is now my husband) and moved to Berlin.

In 2019 I poured all the years’ worth of Istanbul knowledge and discoveries into my own guidebook The 500 Hidden Secrets of Istanbul and continue to focus on contemporary culture in the Middle East.

I’m always open to new commissions and projects so feel free to contact me via e-mail.